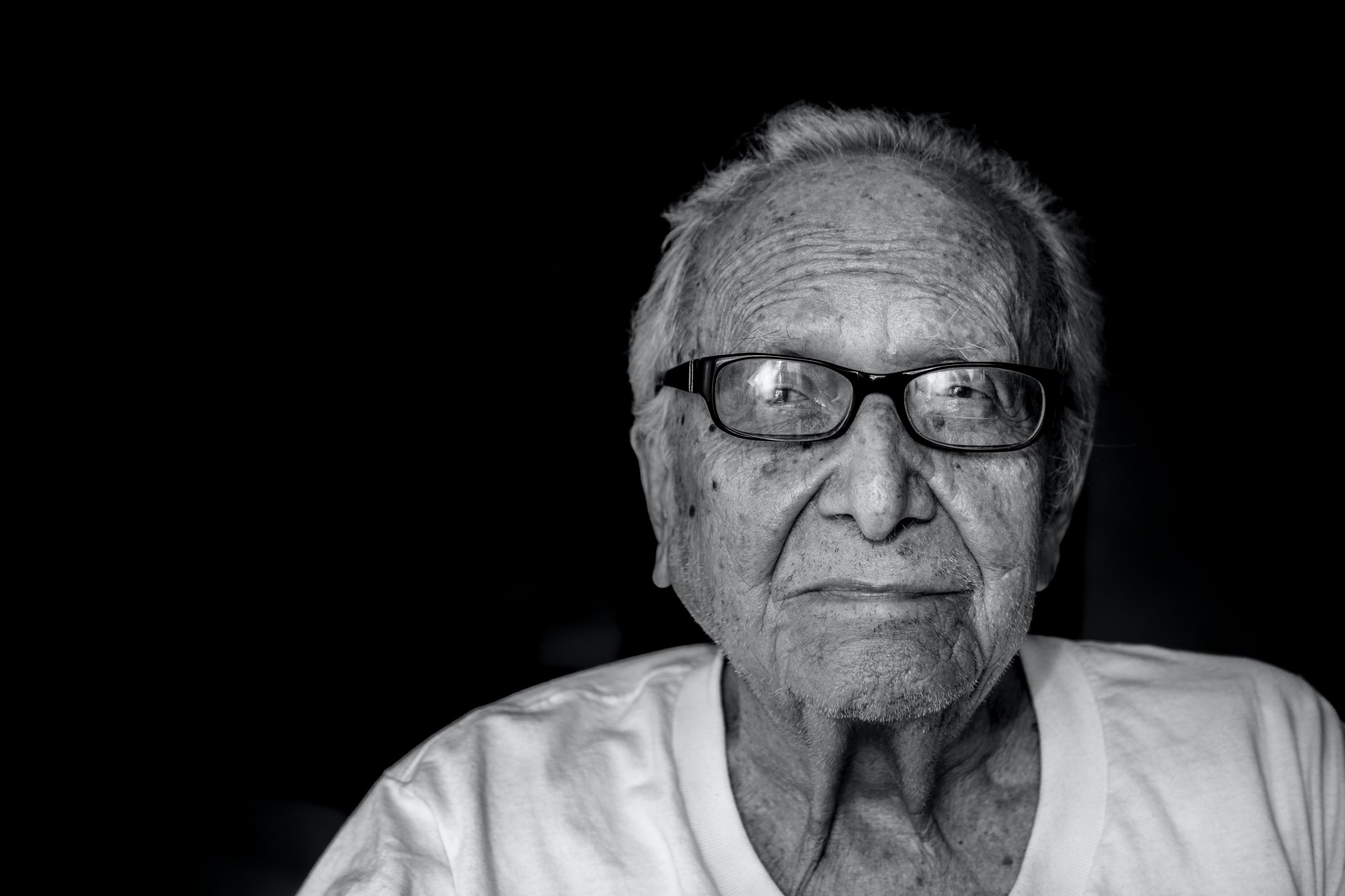 Parkinson’s Disease, the world’s fastest growing neurological disorder, affects approximately one million people in the U.S., with around 60,000 new cases diagnosed each year. In fact, PD affects more people each year than multiple sclerosis, muscular dystrophy, and Lou Gehrig’s disease, combined. Additionally, men are 1.5 times more likely to be diagnosed with PD than women. The Parkinson’s Foundation expects that 1.2 million people will be living with PD in the U.S. by 2030. Another startling fact: As of 2015, statistics published in the medical journal Neurology show that 25% of people afflicted with Parkinson’s reside in a long-term care facility.

Parkinson’s affects brain activity at the cellular level and occurs when brain cells stop producing dopamine, a chemical responsible for muscle movement, among other things. As a result, the disease slowly deteriorates speech, muscle control, and cognition. It also can surge and recede, leaving sufferers unsure of their day-to-day abilities. 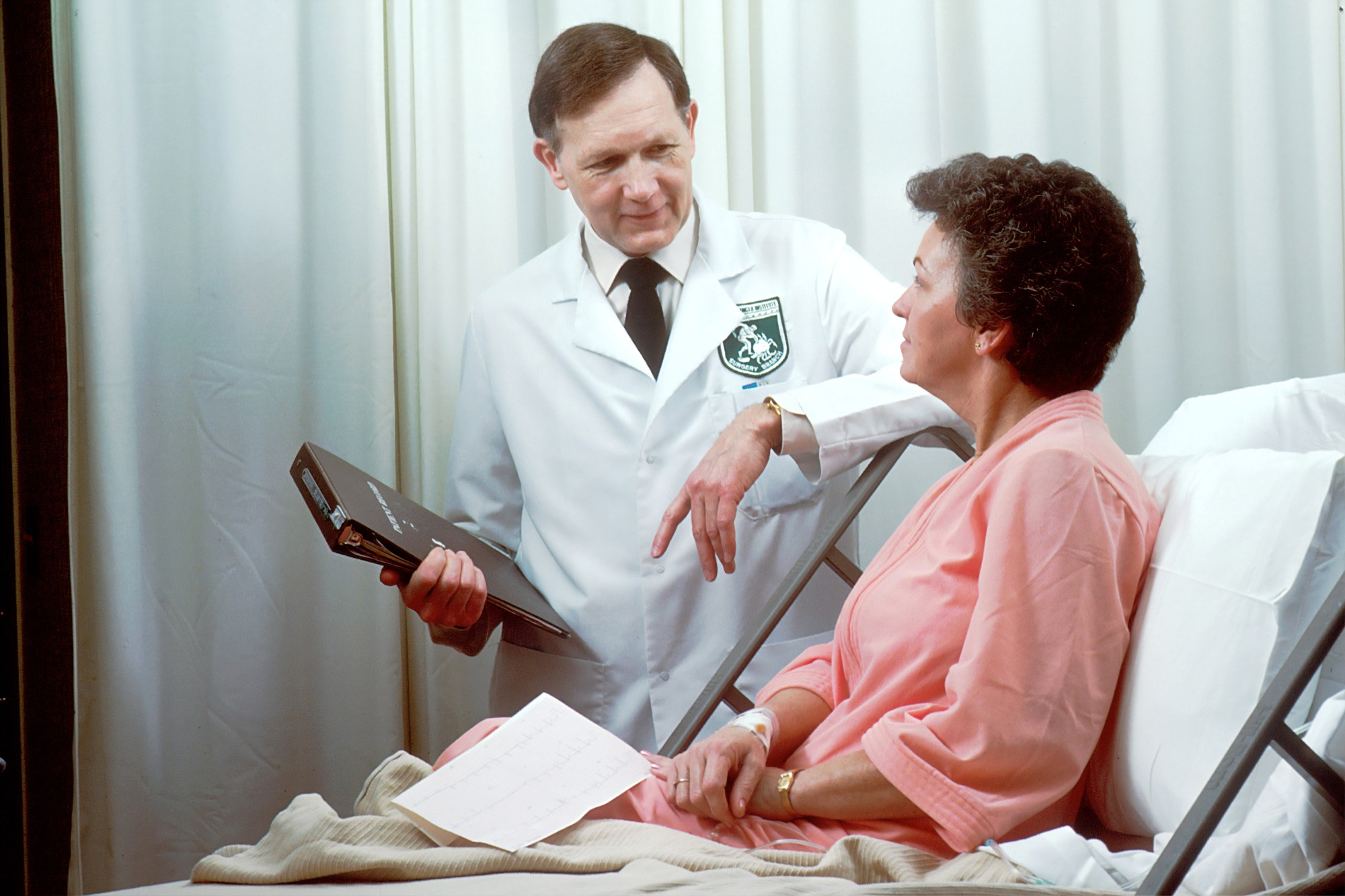 Unfortunately, there is no known cure for PD, and research shows that contributing factors are both genetic and environmental. The genetic component of the disease means that it can develop at any time, but usually after the age of 60. However, the early onset of the disease is possible. Michael J. Fox, a popular actor and advocate for Parkinson’s research and treatment, was diagnosed with early onset Parkinson’s at age 29. 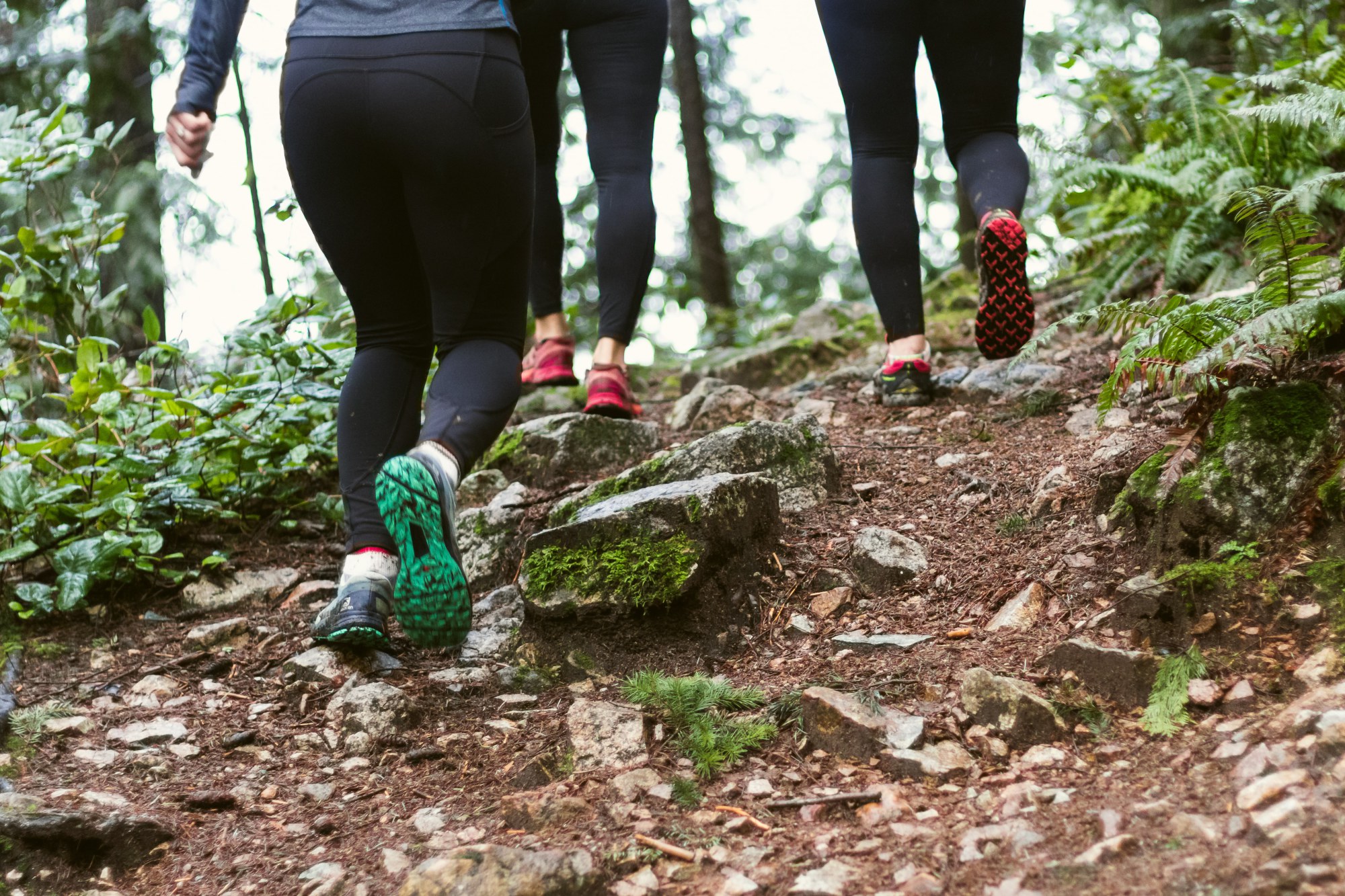 While a person cannot do anything about genetic makeup, factors like exercise, diet, and other lifestyle choices can be controlled. Here are three healthy lifestyle habits that experts believe may lower the risk of developing Parkinson’s Disease or delay the onset.

One of the main effects that Parkinson’s has on the body is loss of muscle strength and control, resulting in that “shaky” appearance of hands and arms, as well as problems with maintaining balance and a steady gait. There is an old saying: “The best way to keep moving as you age is to keep moving,” which means that muscles that are challenged and activated regularly are stronger. Lifting weights, using resistance bands, yoga and stretching are all ways to increase muscle strength and keep joints in good working order. 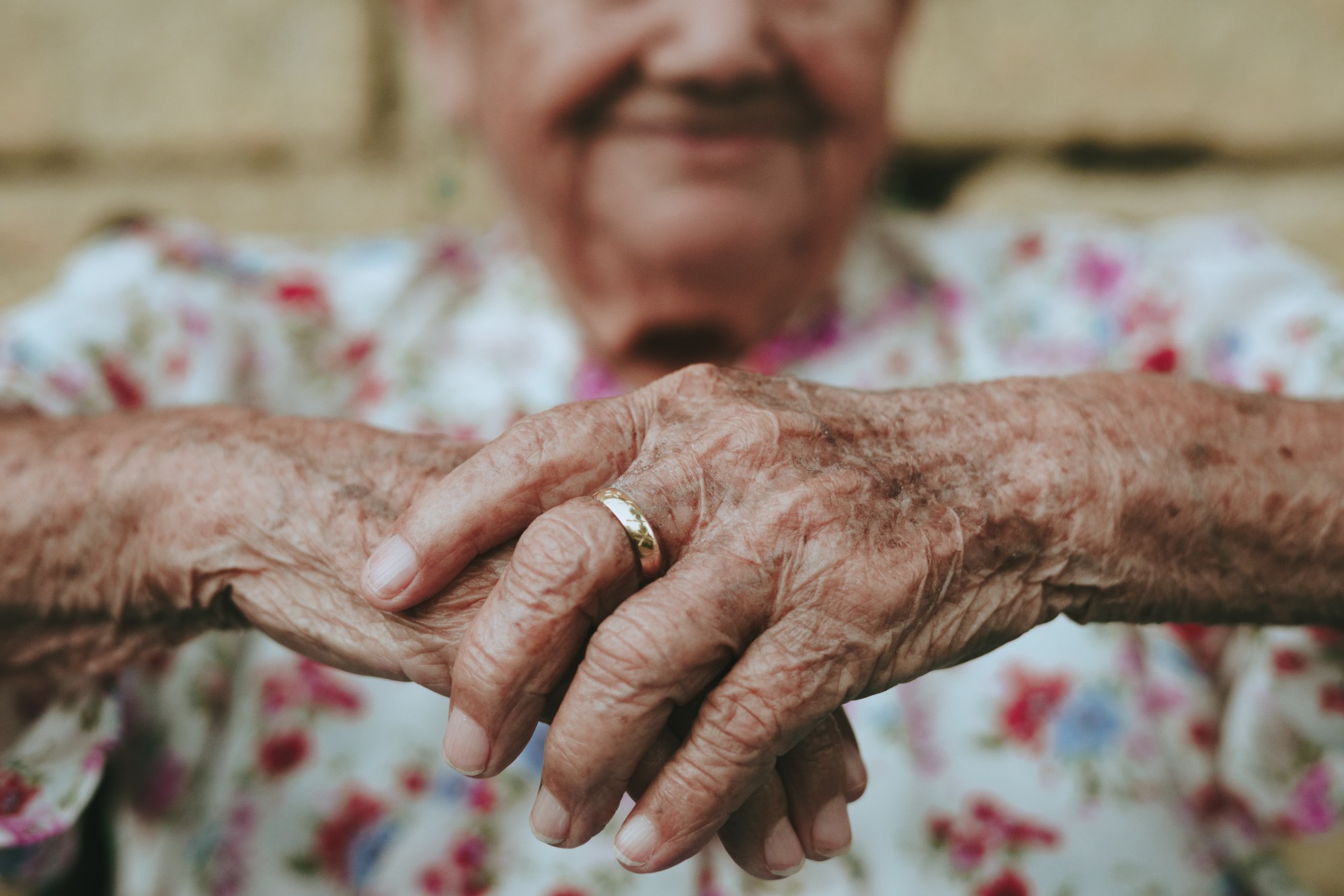 Data shows a direct connection between high levels of inflammation in the body and PD. Diets high in inflammatory foods, such as sugar and unhealthy fats, are not only bad for the waistline, but also bad for joints and even the brain. Chronic inflammation also contributes to arthritis, cardiovascular issues, and diabetes. Aerobic exercise, especially if you get your heart rate elevated for as little as 30 minutes a day, five days a week, is a great way to fight inflammation of the brain, as well as strengthen the heart and lungs. 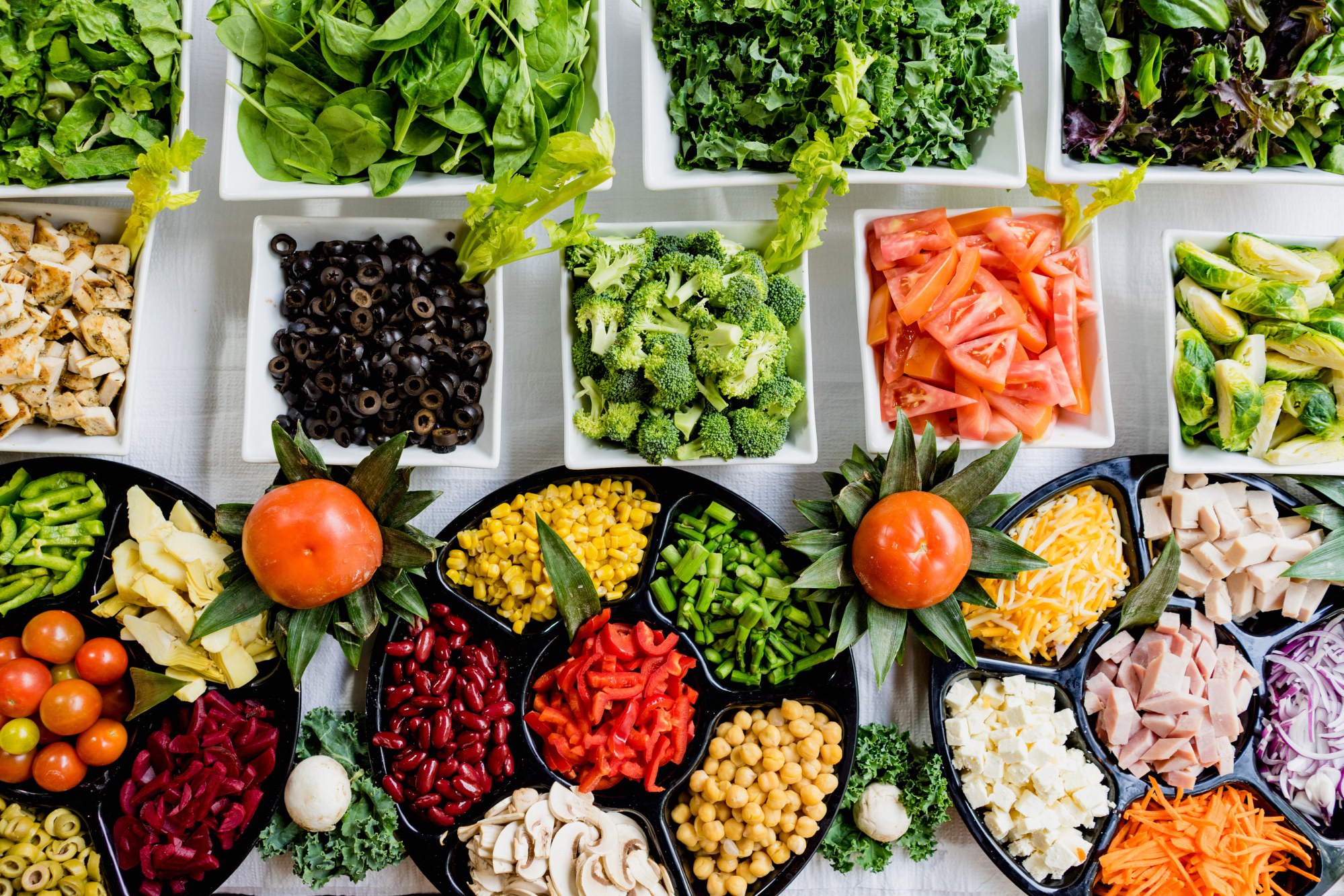 Ultimately, what you put into your body is what you get out of it in terms of performance—mentally and physically. Eating a diet high in fresh vegetables and fruits and low in cholesterol-laden proteins is the first step. Other changes that can be incorporated are the use of supplements. Omega-3 fatty acids, available in both liquid and pill form, are strongly connected to cellular health, including the strengthening of weakened brain cells. Other nutrients implicated as having positive effects on PD prevention are B vitamins and vitamin D3. 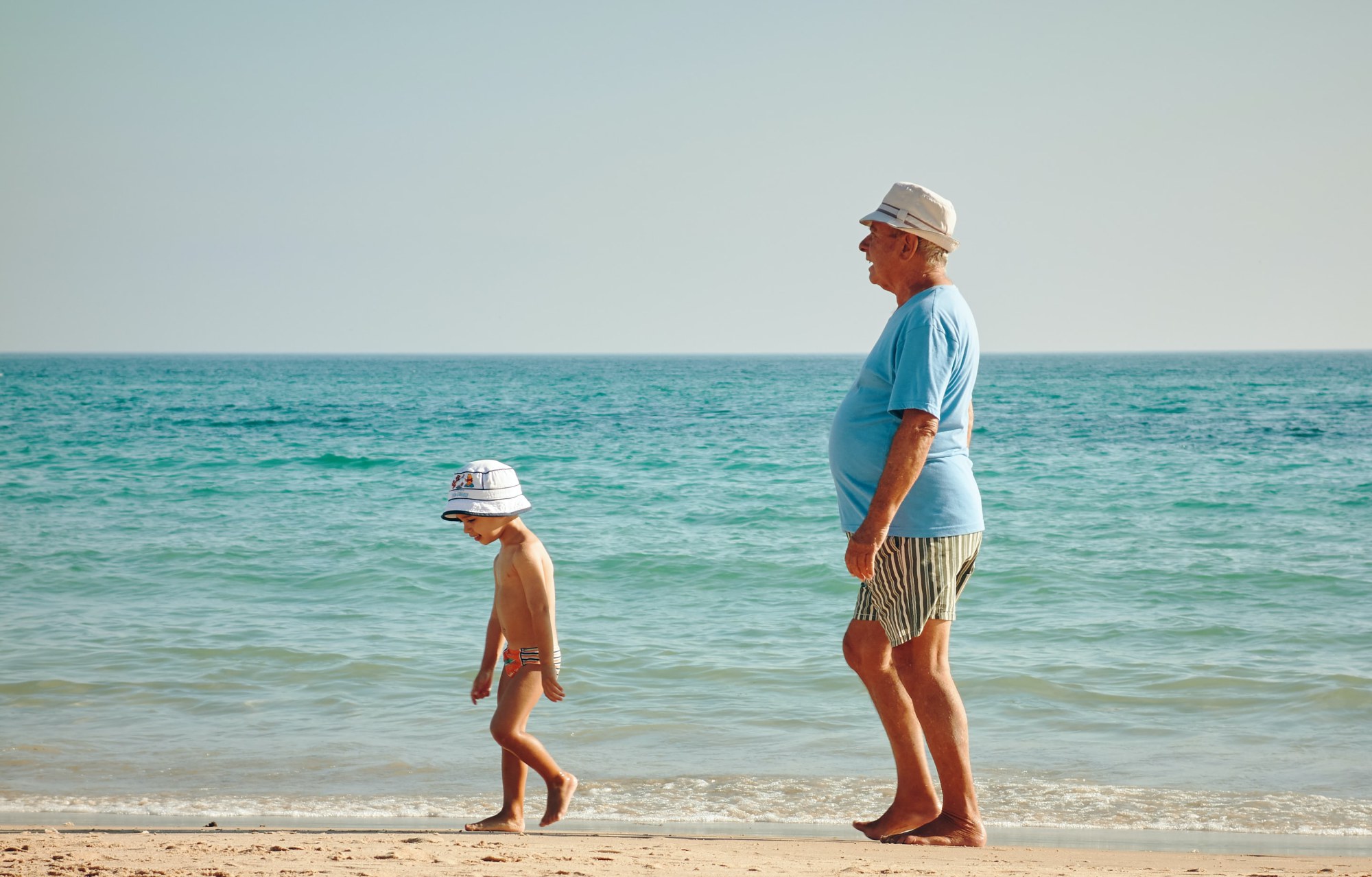 Remember: There is no downside to incorporating healthy lifestyle choices that could help prevent the onset of Parkinson’s. At the very least, these habits will help you maintain healthy weight, lower inflammation, and keep muscles and joints strong. If the unfortunate diagnosis of PD becomes a reality for you, being as healthy as you can be will go a long way toward successfully living with PD for as long as possible and decrease the chance of needing long-term care.

If you have questions about long-term care coverage or how NPFBA can help serve you, feel free to reach out to us via our website, phone, or email!

According to the CDC, chronic diseases are broadly defined as those lasting one year or more, that limit normal daily... 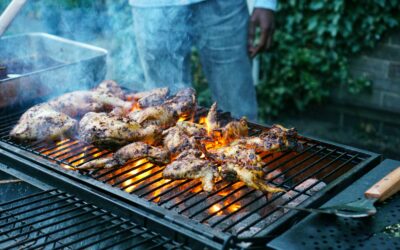 Too Hot To Cook? Take It Outside!

When I’m hot and tired at the end of a long summer day, the last thing I want to do is turn on the stove or oven in my... 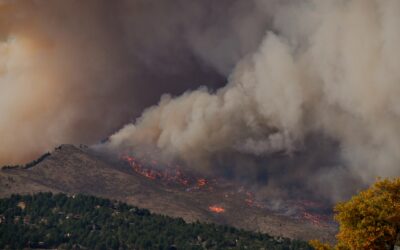 Not only did 2020 bring unprecedented suffering in terms of a global pandemic, three of the five largest fires in...