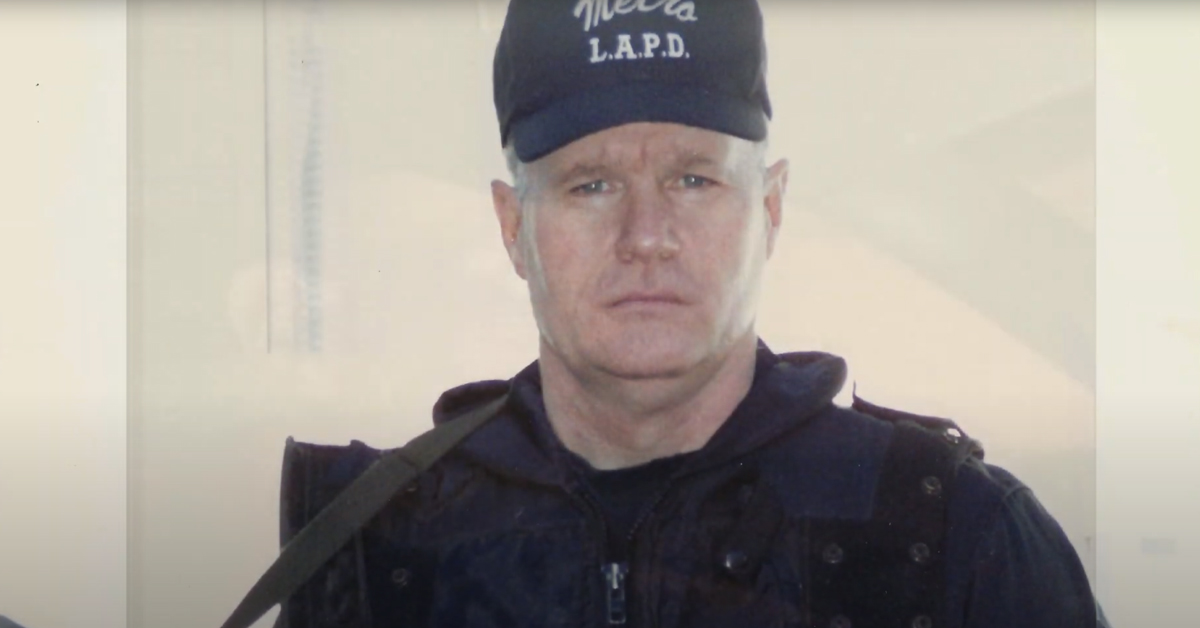 In 1999, Tim Anderson saw the value of long term care coverage and joined NPFBA. Tim served as an officer in the Marines where he completed over 120 parachute jumps. Tim retired from both Los Angeles City Police and Glendale Police after serving in many capacities.

Over the course of Tim’s career, his health seemed bulletproof as he never broke a bone, had an operation, or needed to be hospitalized. In 2016, everything changed when Tim was diagnosed with ALS. Watch Tim’s video to learn more about his inspiring life and how he’s utilizing his NPFBA Long Term Care Coverage.

Update:  Tim Anderson lost his fight with ALS and passed away on August 30, 2021, surrounded by his loving family and friends. He will be missed by everyone who knew him, 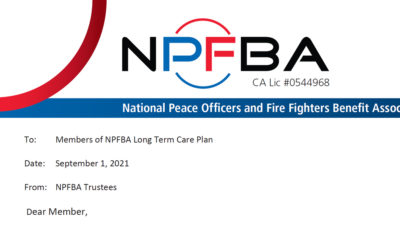 We wanted to update you on the current status of your National Peace Officers and FireFighters Benefit Association... 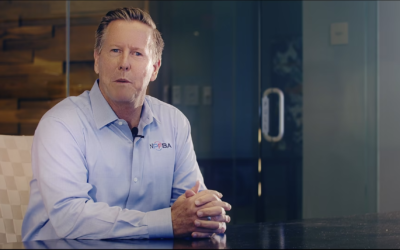 Why You Should Have Long Term Care

As the cost of care continues to rise, Long Term Care (LTC) coverage becomes an increasingly important component of... 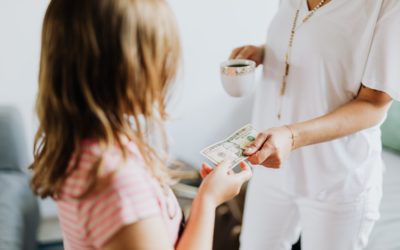 6 Ways to Teach Your Kids About Saving Money

Do you remember when you were a kid and you wanted to buy something? You would ask one of your parents or grandparents...