Is A Trust Necessary In Single-Child Families? 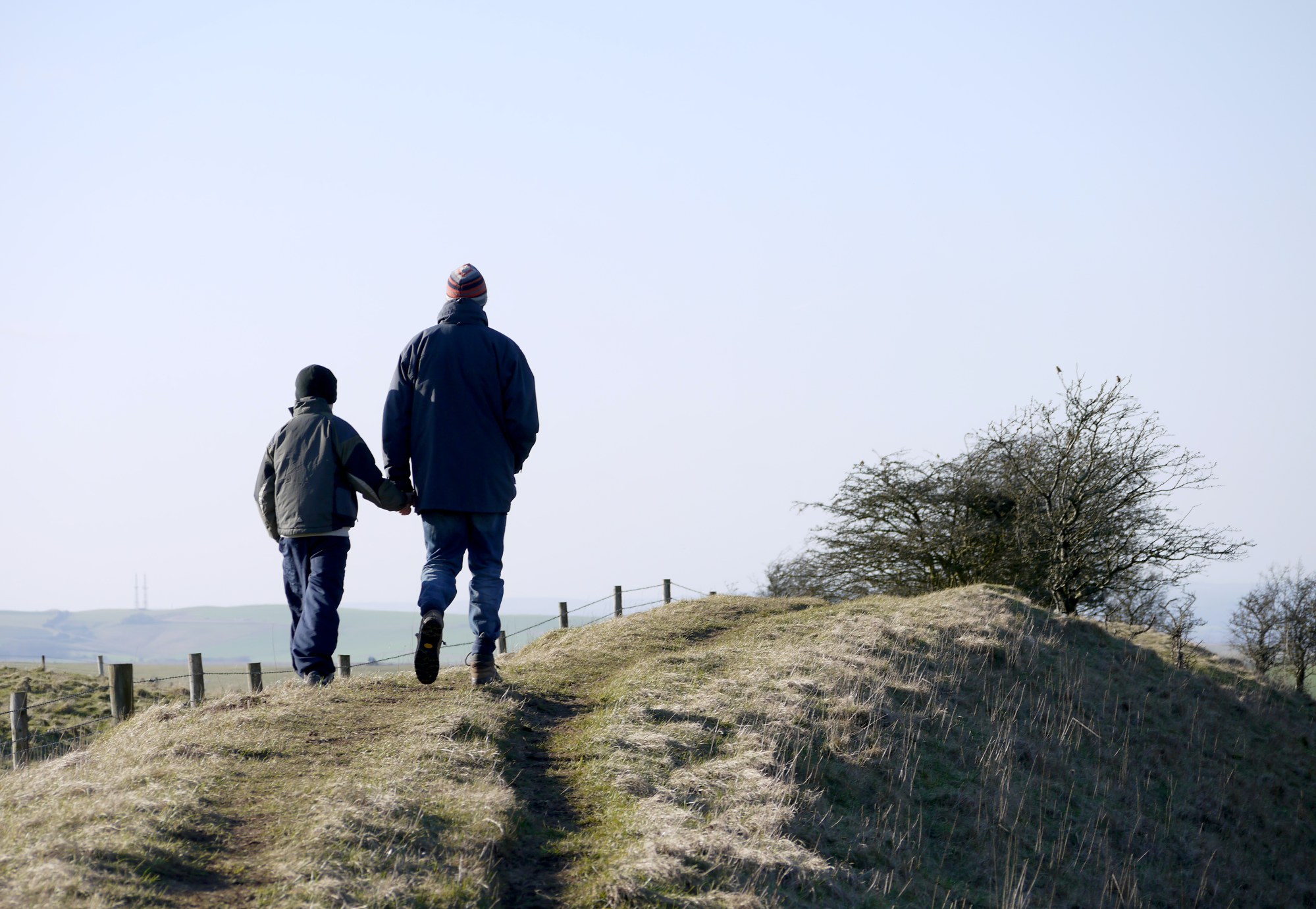 Many couples (and single parents) think that fewer heirs means less headache down the road for those heirs, and simple “do-it-yourself” estate options are all that are needed. However, there are other things to consider when it comes to how your heirs (or heir) will inherit your belongings, money, and property. So the short answer to the title of this article is, “yes,” a trust is better than not having one, even in cases where a family has only one child, or in the case of single parents raising one child. Let’s take this case study as an example:

John is a career firefighter whose wife is deceased. He owns his own home, which is the family home his only child, a daughter, was raised in. She is 22 and currently going to college and living out of state. John has listed his daughter as the “payable on death” (POD) beneficiary on his bank accounts (savings and checking). He is leaving his home to her in his will. With no ex-spouse and no other children, why does John need a trust? 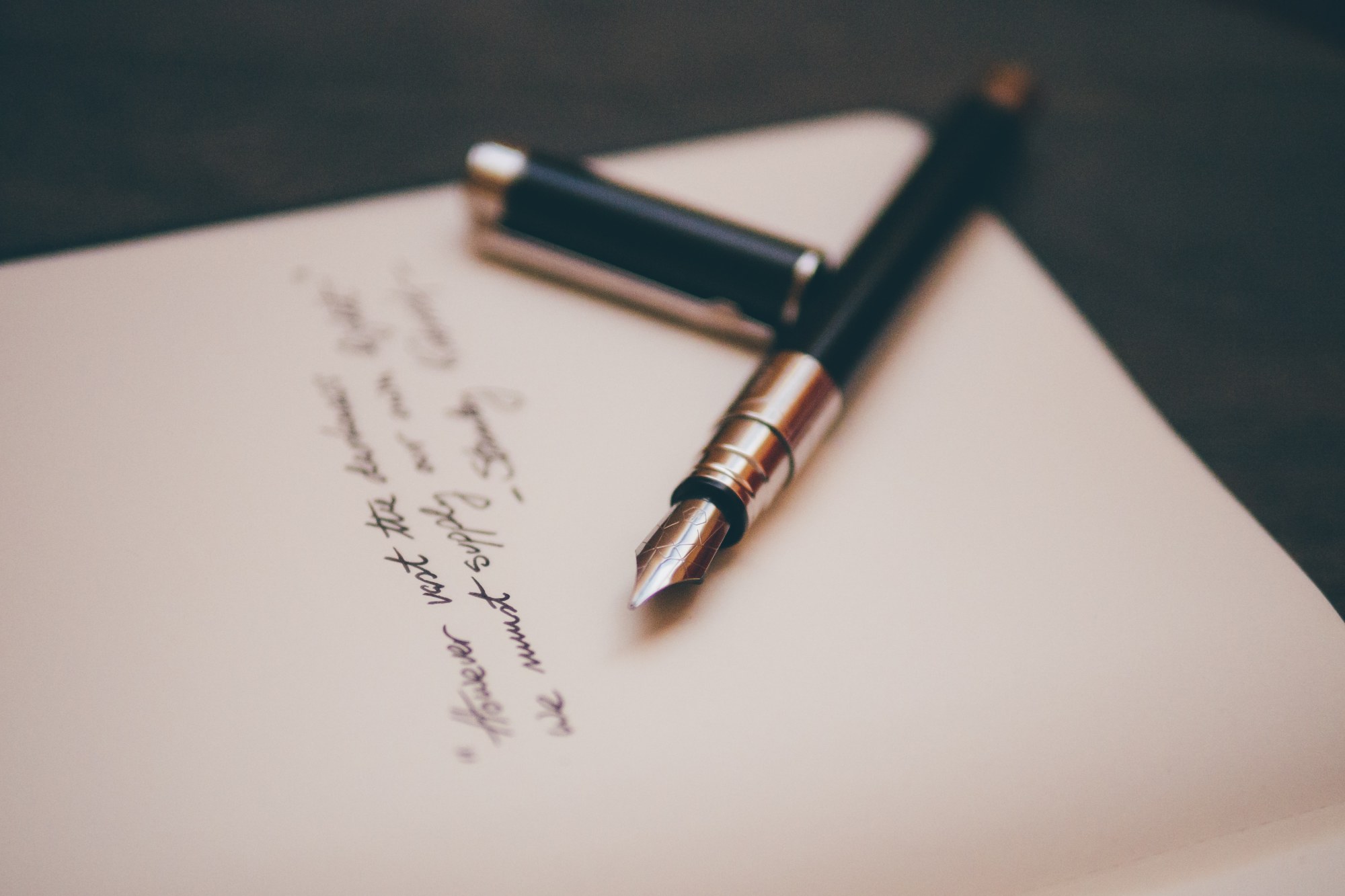 With only a will, the estate would still be subject to probate. The only way to avoid probate and transfer the home to his daughter upon his death would be to add her name to the property’s title while John is still alive. By doing that, as co-owner, his daughter would just need to clear the title with the appropriate county recorder upon John’s death by completing an “Affidavit – Death of Joint Tenant.” This might seem simple but the issues of having a co-owner are two-fold: If John’s daughter were to run into financial issues at some point, default on student loans, etc., creditors could go after the house that she co-owns with her father to collect on her debts. Also, if John’s daughter were ever to declare bankruptcy while John was still living, her interest in the home as a co-owner would be considered an asset.

The other obviously dicey issue when it comes to adding people to a deed has to do with relationships, and certain steps that could be undertaken by either party in the event there is a serious breach. For example, John’s daughter could break the joint-ownership by recording a deed from herself to herself. Then, she could petition to force a sale of the property and split the equity with John. So for those two compelling reasons, adding a child (or anyone, for that matter) as a co-owner on a property is risky. 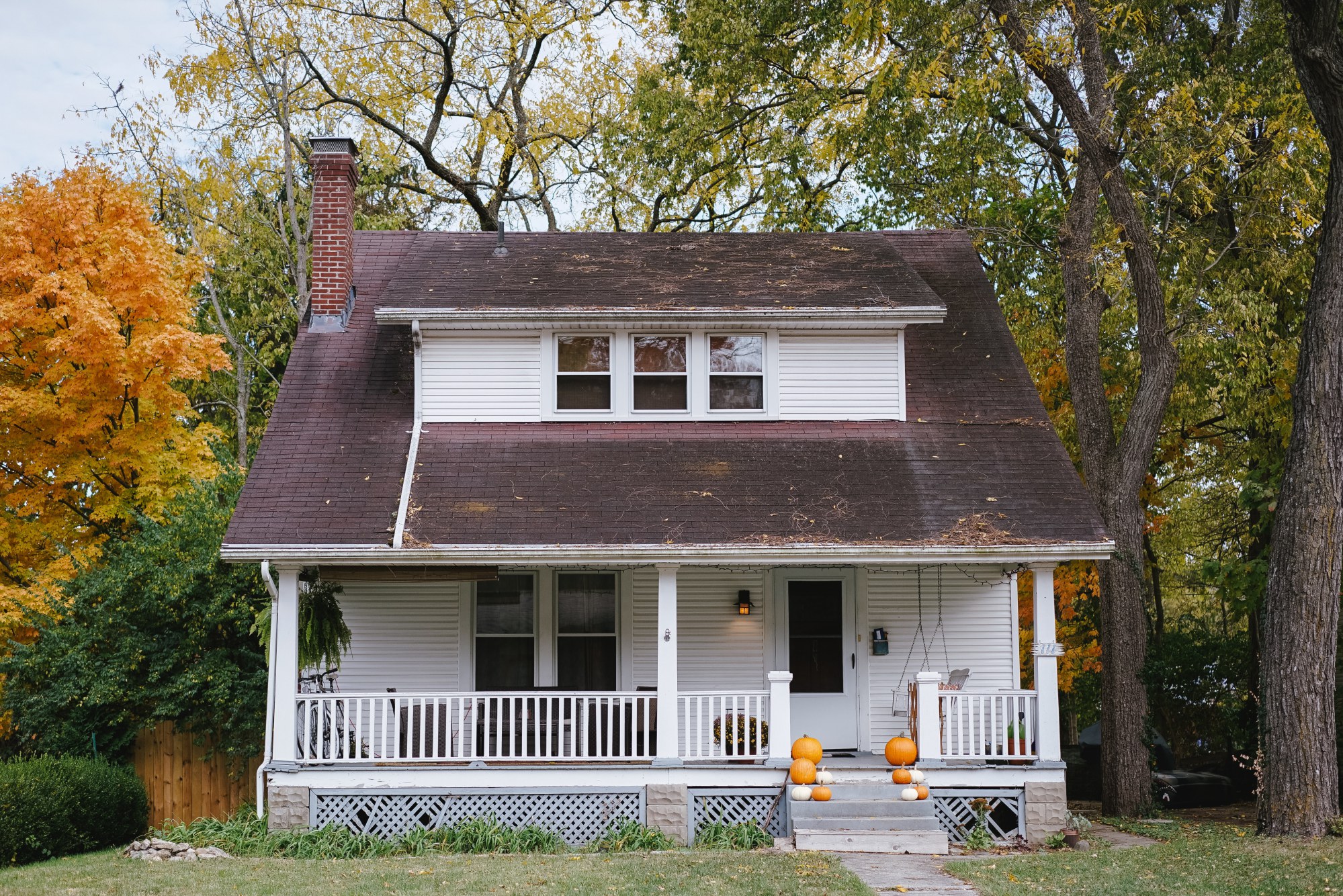 The other downside of not having a trust has to do with capital gains. For example, if John’s home is worth $700,000 and is transferred to his daughter via a trust upon John’s death and she sells it immediately for $700,000, she would pay no capital gains because she assumed ownership (and sold) at $700,000. However, if she had been added as a co-owner a few years prior, when the house was worth $400,000, John’s daughter would have to pay capital gains tax on the difference ($300,000) between the time she was listed as co-owner and the time the property becomes solely hers. Ouch!

For a few hundred dollars, a sound trust can make all the difference to all parties. 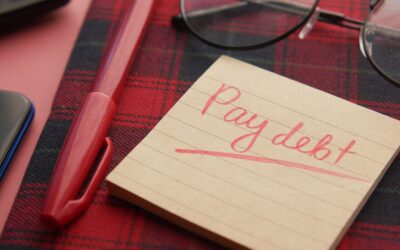 7 Basic Strategies For Paying Down Debt

Wouldn’t you rather be putting a little more money toward your retirement or 401K each month and sending less of it to... 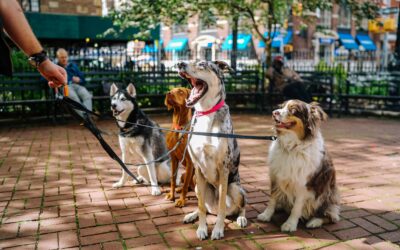 5 Flexible Side Hustles That Add Income To Your Household

You’ve probably heard the terms “side gig” or “side hustle” increasingly more often in the last few years. If you’re... 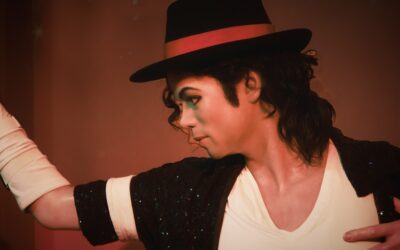 3 Common Estate Planning Mistakes-And The Celebs Who Made Them