Take Time For Yourself This Holiday Season 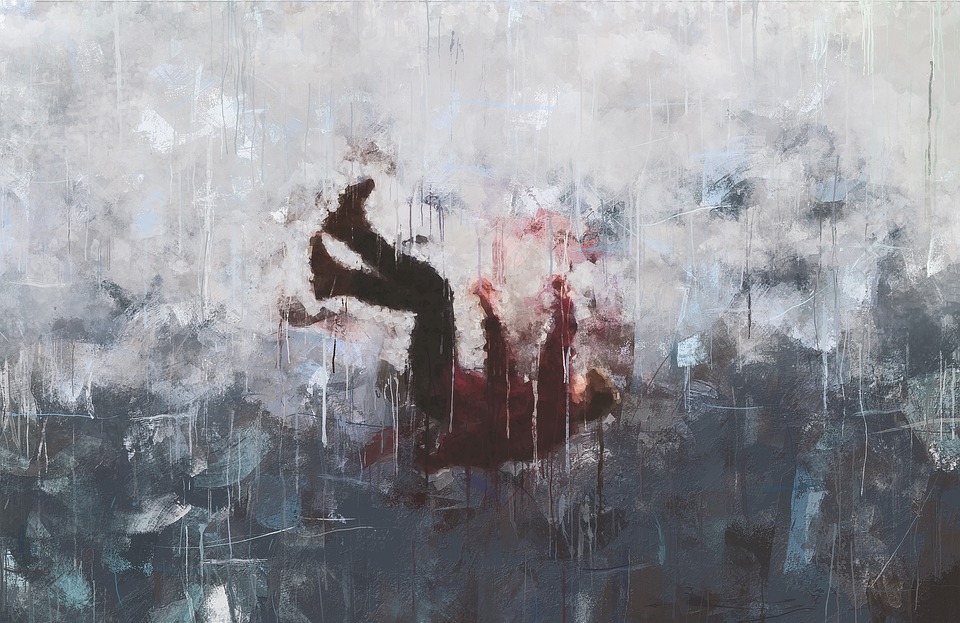 While protecting ourselves and our loved ones from PTSD and suicide may seem like an obvious task, unfortunately protecting those who protect us (such as police and fire personnel) is not as easily recognized or tasked. The amount of police officers who die of suicide is more than triple those who die in the line of active duty, they are also at risk for developing PTSD, depression, substance abuse, and other mental health illnesses. Experts suggest that these statistics are due to the chronic workplace stressors that these officers and fire personnel are under daily. Many police officers respond to calls due to domestic violence, suicidal intent, violent acts and many other situations that are high stress and sometimes involve intense mental and psychological difficulties which can take toll on their own mental health and daily life functioning. 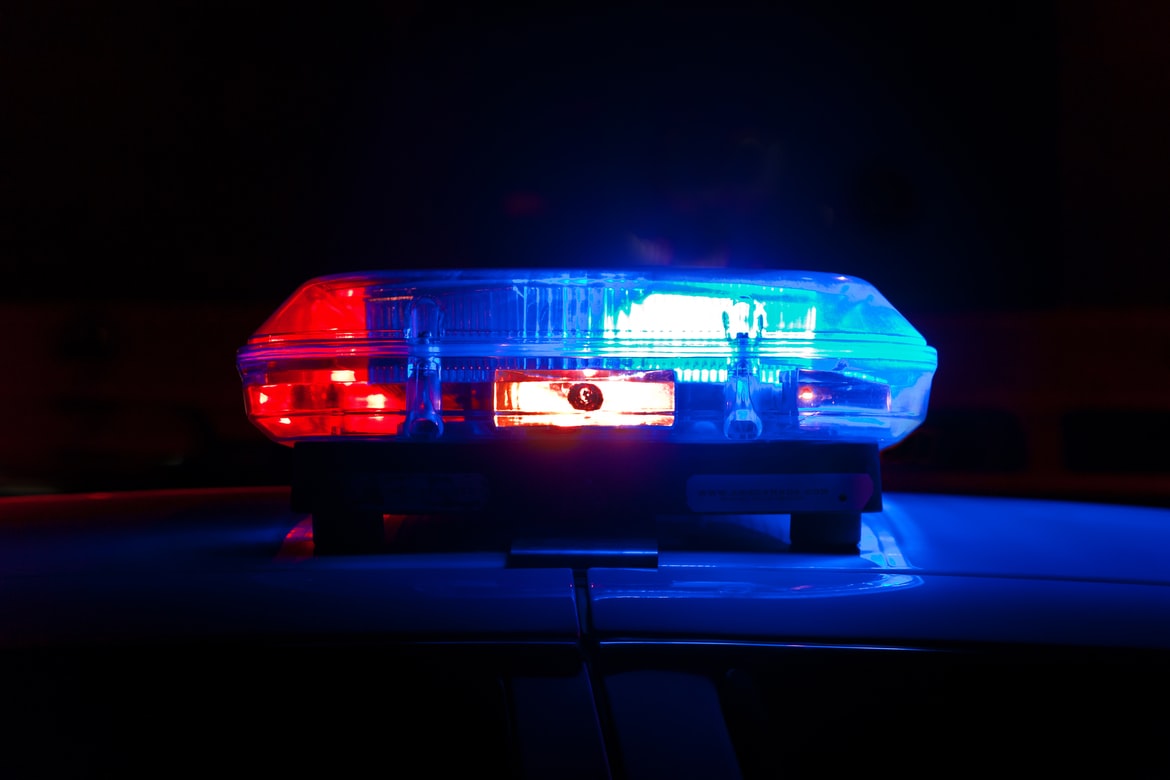 In the year 2019, 239 officers tragically took their own lives, which was an increase from the 184 officers who died by suicide in 2018. New York, California, Florida, and Texas are the states with the highest rates of officer suicide.

In addition to police officers, firefighters are also at high risk for suicidal death with 18/100,000 firefighter fatalities due to suicide which is more than the general population suicidial death rate of 13/100,000. Fire personnel respond to many critical incidents on any given work day, such as crash responders responding to car crashes and other destructive events that can involve fatalities. The stress of the average work day for firefighters and other fire personnel is also connected to a depleted immune system, which lowers their ability to fight illnesses and leads to more deaths. This chronic work stress also leads to an increase in other mental health issues and officer/fire personnel suicides. Additionally, many of these suicidal fatalities are not reported as such and may be reported as “death in the line of duty” or “accidental” instead due to the choice of their family members. 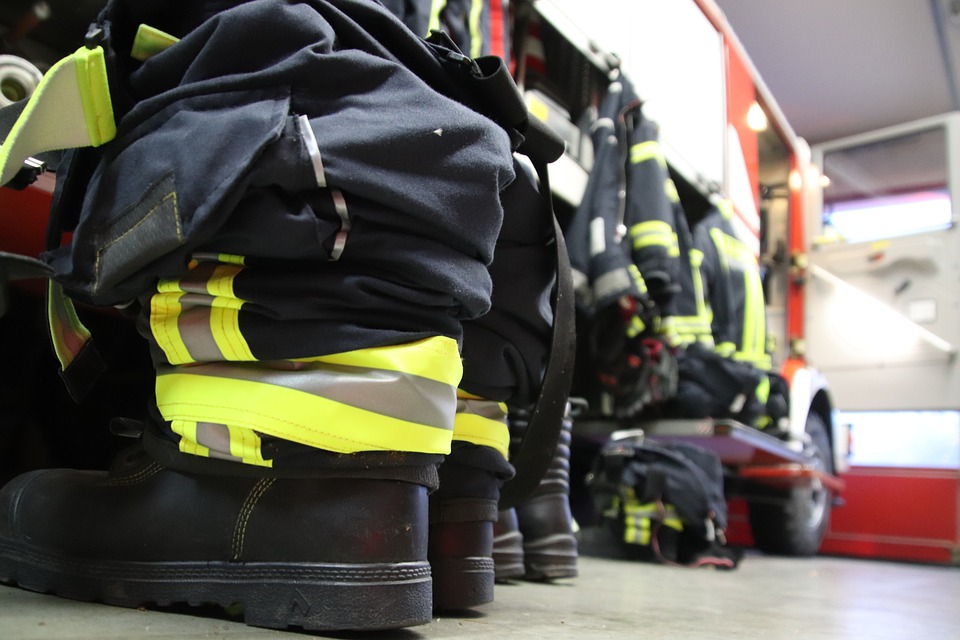 A stigma surrounding behavioral health and mental health illness only makes it harder for those first responders to accept that they are needing help and to seek out assistance. Let this be a reminder to check in on your loved ones, especially those that are first responders and offer help when you can.

Here are some resources for first responders struggling with mental health challenges: 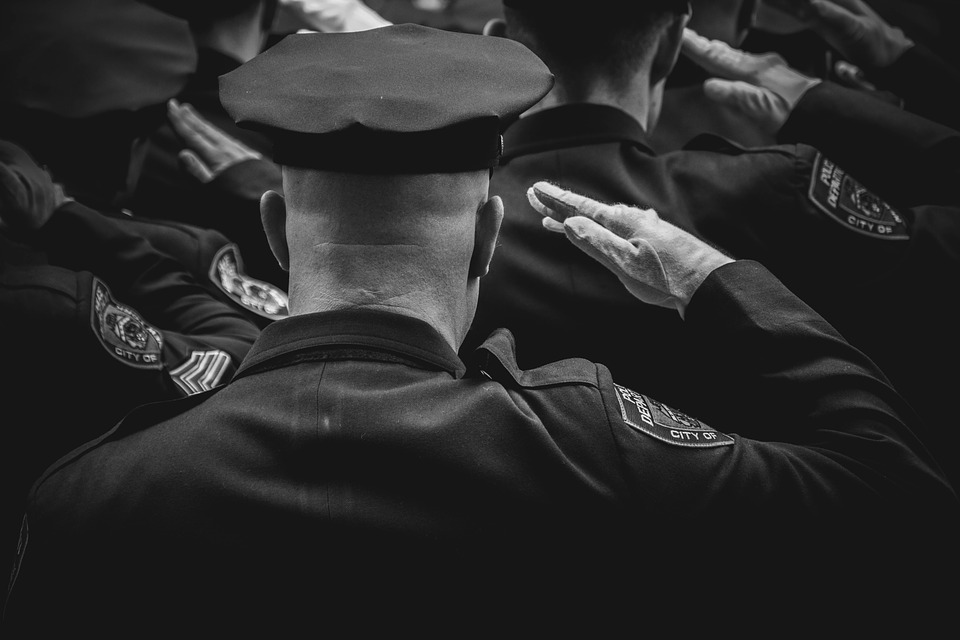 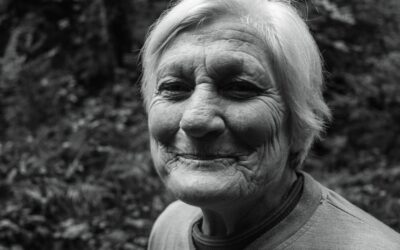 Some positive, and some not quite as positive trends have emerged over the last several years in long-term care... 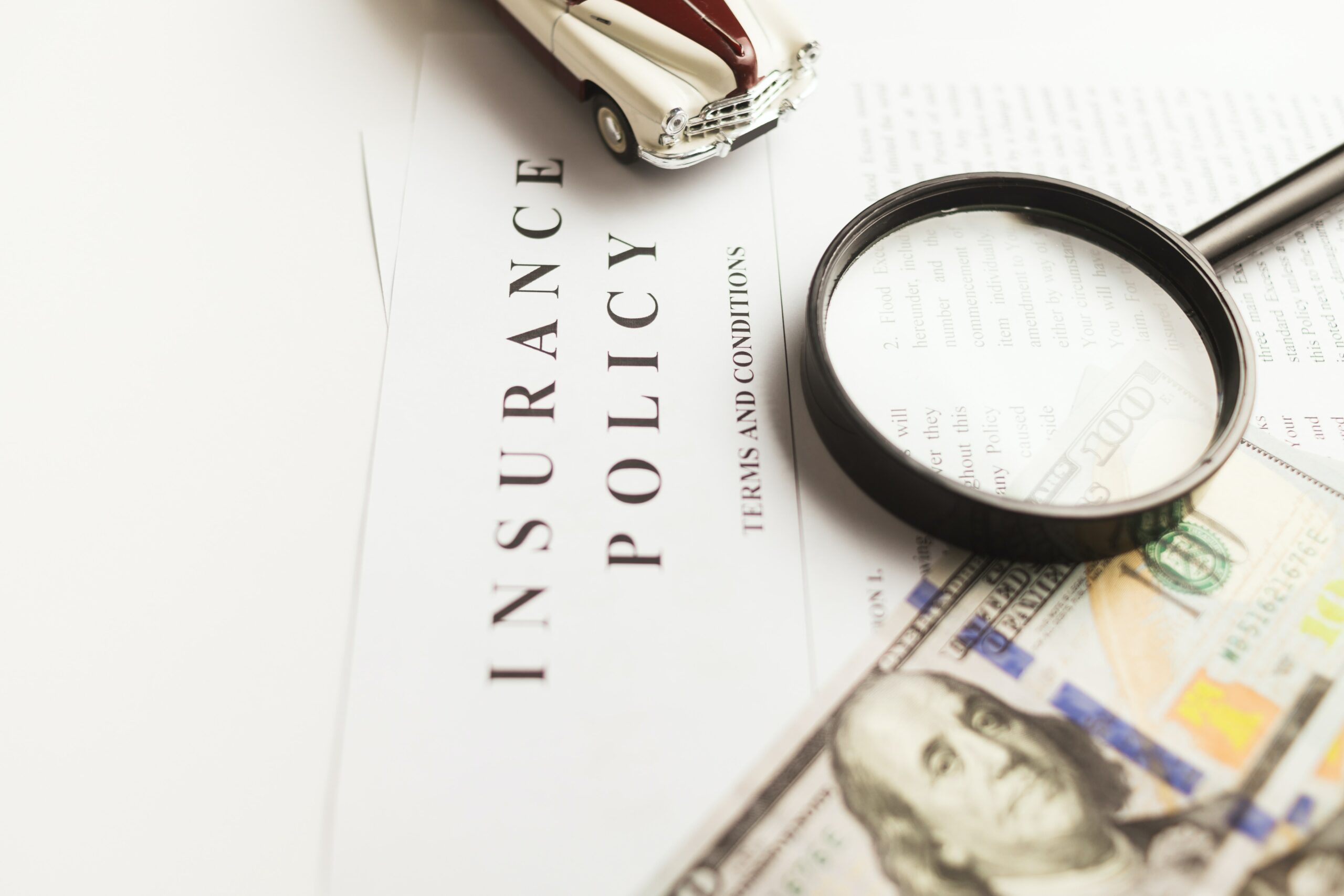 With the number of different insurance products in the marketplace today, consumers have many more choices than they... 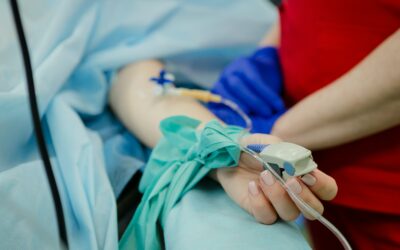 As a child of the 1970s, and as a voracious reader, I relied on the Reader’s Digest magazine to get me through...